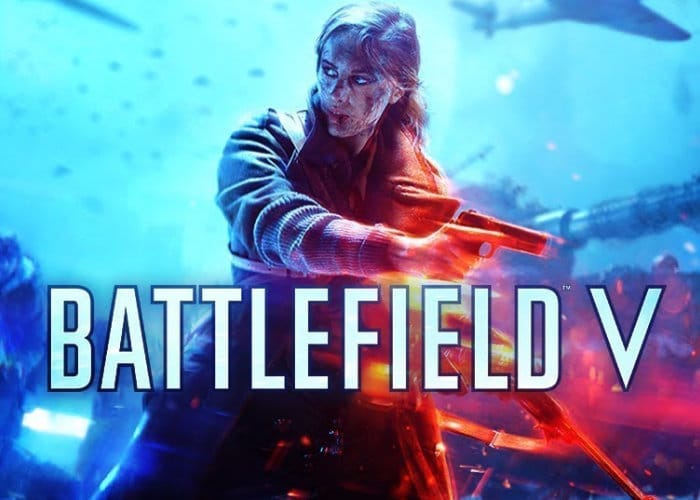 Those of you looking forward to playing the new highly anticipated Battlefield 5 game are sure to enjoy this quick glimpse at what you can expect from one of the single-player campaigns in Battlefield V’s War Stories, unveiled at E3 2018 this week.

Battlefield V will be officially launching on October 19th, 2018 and will be available to play on the PC, PlayStation 4 and Xbox One and will offer both single player and multiplayer modes. Battlefield V Has been built on the Frostbite 3 games engine and will focus extensively on party-based features and mechanics, scarcity of resources, and removing “abstractions” from game mechanics to increase realism, says developers EA DICE.

“Experience human stories set against epic conflict, a never-before-seen portrayal of World War 2, and iconic Battlefield gameplay in Nordlys – one of the single-player campaigns in Battlefield V’s War Stories. In Battlefield V, lead your squad to victory with new ways to turn the battlefield to your advantage. Assemble your Company of customized soldiers, weapons, and vehicles – then take them on an epic journey through the Tides of War. Experience the most intense, immersive Battlefield yet. You will never be the same.

Battlefield V will feature several new multiplayer modes, including the “continuous” campaign mode “Tides of War”, and “Grand Operations”, an expansion of the “Operations” mode introduced in Battlefield 1. During Grand Operations, each round will have specific objectives Players need to complete, and a playersperformance in each stage will influence the next. Games will culminate with a “Final Stand”, during which players are only allowed a primary weapon with limited ammo, and no respawns.