Maps included in Battlefield Play4Free include Strike at Karkand and Gulf of Oman. Players have access up to 16 vehicles, such as helicopters, fighter jets and tanks, varying from map to map and a class system, which includes Assault, Medic, Engineer and Recon. Watch a video of the new Battlefield Play4Free Launch Trailer after the jump. 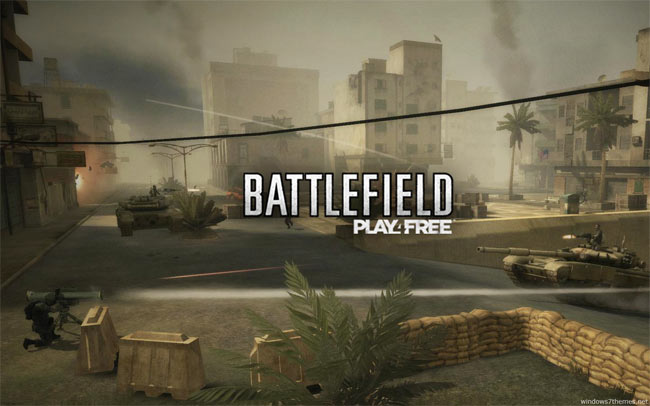 You can join the battle by jumping over to the Battlefield Play4Free website. Easy the publisher of the game are located in Stockholm, Sweden and were founded in 2008 and are part of massive gaming publisher EA.