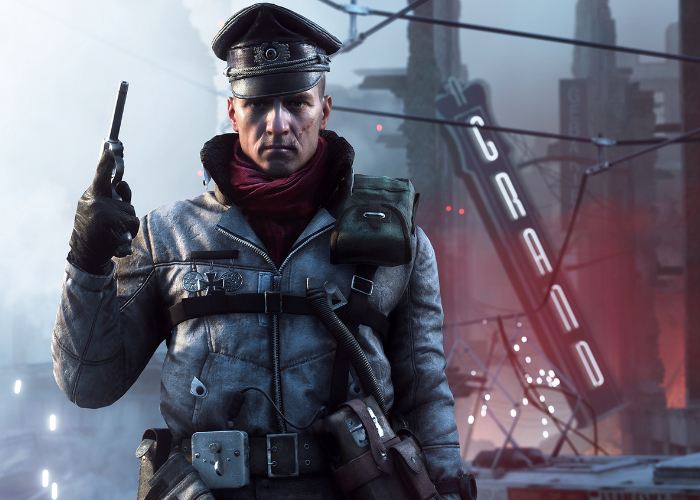 Chapter 2: Lightning Strikes, including the return of Rush mode, a new Grand Operation, and more. “Additional experiences will be delivered in future updates as the Chapter progresses” explains EA.

“Squad Conquest : A tighter and more intense version of Conquest, in Squad Conquest two squads per team battle it out over smaller, more tactical layouts of three existing maps: Arras, Hamada, and Rotterdam. These maps all feature 16 players on two teams, three flags, spawning restricted to HQs, and limited access to vehicles. Clear lanes and conservative combat areas allow players to predict where enemies are coming from, where they need to defend, and how to subvert enemy movement.”

New weapons that will be obtainable through the Weekly Challenges in January and February include the Zk-383 SMG (Medic class), Modele 1944 semi-automatic rifle (Assault class) and M1922 MMG (Support class). Foe more details on the new content that will be rolling out to PlayStation 4 PC and Xbox One jump over to the official Battlefield 5 website by following the link below.