Battlefield 4 premium members can now get their hands on the new Battlefield 4 Second Assault DLC which is now available to download for PC via the Origin games network. As well as being available on both the Sony PlayStation 4 and older PlayStation 3 games consoles.

Xbox 360 owners will need to wait until tomorrow to be able to access the latest DLC. The Battlefield 4 Second Assault DLC has already been available on the Xbox One since the game launched and is free with the $50 premium service when you sign-up. 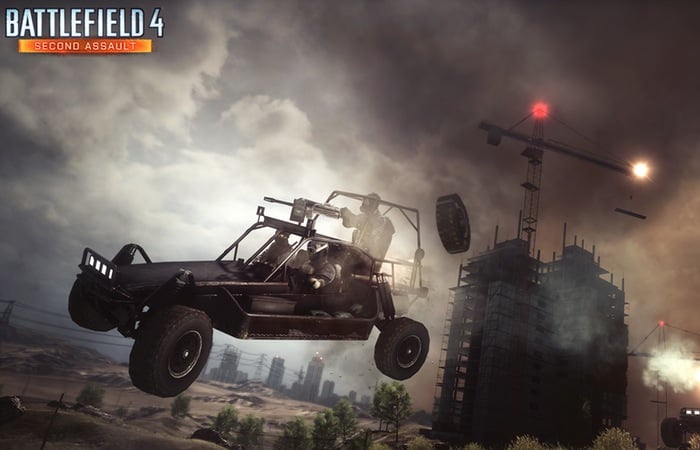 Battlefield 4 Second Assault will be available to non-premium members on March 4, 2014 and includes four new maps for the Battlefield 4 game: Caspian Border, Operation Metro, Operation Firestorm and Gulf of Oman.

The maps within the Battlefield 4 Second Assault DLC are “fan-favorite” from the older Battlefield 3 game, re-created using the Frostbyte 3 engine for the new Battlefield 4 sequel. Enjoy!