During Gamescon 2013 more details have been released about the new Battlefield 4 first-person shooter (FPS) video game that will be arriving on next generation consoles the Xbox One and PlayStation 4.

The games developers DICE has this week confirmed the games modes and explained that it will ship with seven modes in total, with two of the new modes exclusive to the latest game in the series. 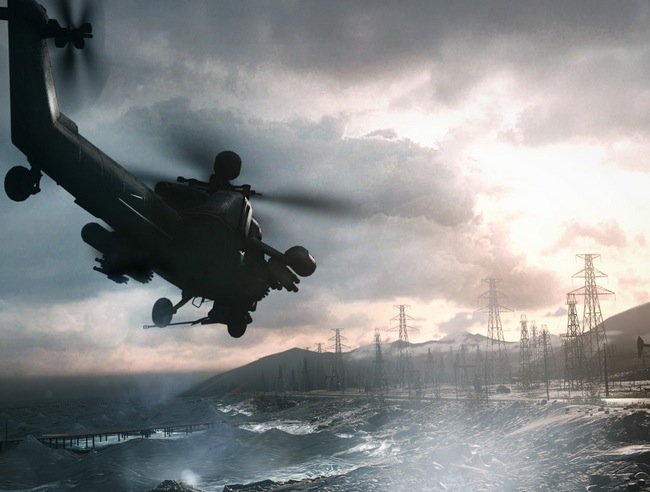 – Obliteration, where two teams face off on medium-sized battlegrounds where one bomb spawns in a random central location and the goal is to pick up the bomb and arm it at one of the enemy’s three military installations.

– Defuse, where players don’t have any re-spawns at all for an even tighter and quicker infantry-only game mode.

DICE has also announced that the new Battlefield 4 be available on PS3, Xbox 360 and PC October 29th 2013 in the US and November 1st 2013 in Europe, will also ship with ten multiplayer maps, allowing all the new game modes to be played on all of them.

Gavin Mannion over at Lazygamer was also able to get hand on time with the new Battlefield 4 shooter game and gives some great feedback on the features that you can expect from the game once it officially launches, so jump over to the Lazygamer website for more information.