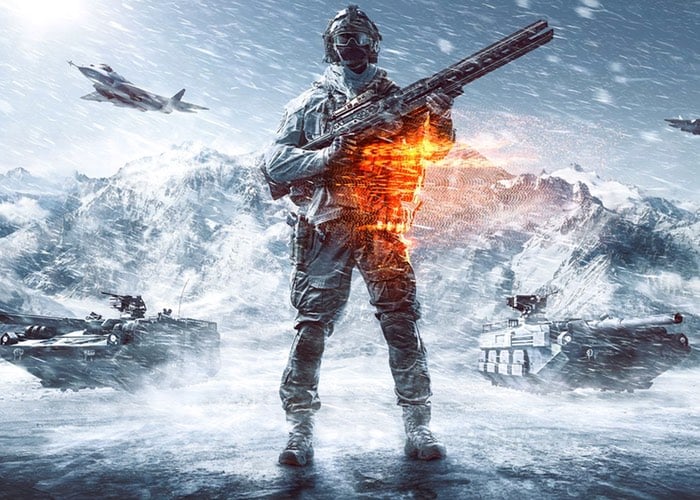 As expected EA has today made available for free the Battlefield 4 Final Stand DLC to download, which will be available without the need to part with any cash for a limited time until May 24th, 2016.

EA has made the Battlefield 4 Final Stand a free download to players as part of the Road to Battlefield and offers the chance to battle in the “grand Russian wintry landscape”.

Check out the video below to see what you can expect from the environment, maps and gameplay within Battlefield 4 Final Stand.

Fight in secret military installations and get your mitts on high-tech prototype weapons like the devastating railgun Rorsch MK-1, that fires a single powerful ignited by kinetic energy.

Use the Snowmobile or take helm of the experimental hover tank HT-95 Levkov, capable of versatile movement, to master the sub-zero landscapes and harsh blizzards of the four all-new maps.

Gadgets and Battle Pickups like the flying, machine gun-equipped drone XD-1 Accipiter and the sneaky DS-3 Decoy Signal give you the upper hand on the Battlefield.