Gamers looking forward to the arrival of the new Battlefield 4 China Rising expansion pack will be pleased to learn that it is now available for premium members to download and will be available to everyone else on December 17th 2013. 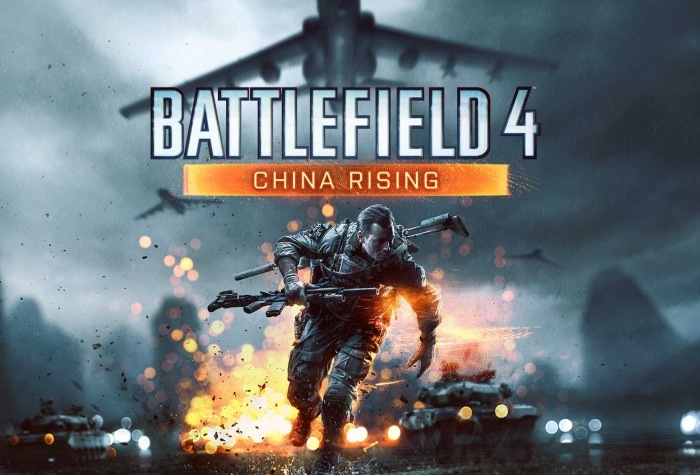 “Fight for dominance across the vast and majestic Chinese mainland in Battlefield 4 China Rising, featuring four massive new maps, all-new vehicles and high-tech military equipment. Available on December 3 for Premium members and December 17 for all. “

It also been revealed today by DICE that the  patch for the PlayStation 4  Battlefield 4 game which was also schedule to roll out this week has been delayed due to a need for additional testing.