Most of the promotional videos and screenshots which has been flooding our screens in the run-up to the launch of the new Battlefield 3 game shown the games graphic capabilities on the PC and then more recently running on the PS3. As we haven’t seen any Xbox 360 screenshots, a few rumours have circulated suggesting that the Xbox 360 version of the game might not be up to par when it comes to its graphics.

If you have been thinking of purchasing the Xbox 360 version and have been a little worried about the graphics and what you might get. The few screenshots have now been made available showing what Battlefield 3 will look like on the Xbox 360. 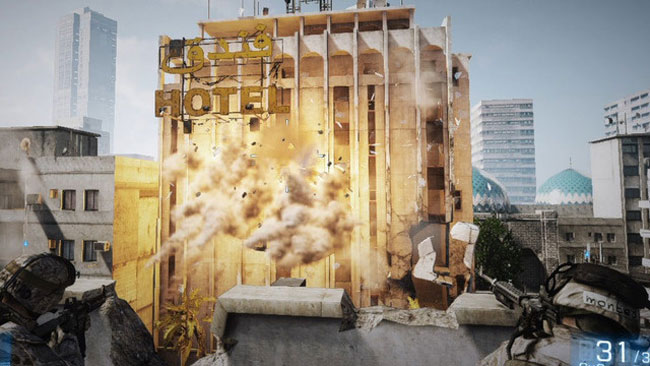 The Battlefield 3 screenshots have been taken from a Korean version of the game and allow you to see first-hand the graphical differences between different systems. What are your thoughts, are you still going to be purchasing the Xbox 360 version or are you more likely to purchase the PS3 or PC version?