A new trailer has been published to YouTube revealing a four and a half minute look at the multiplayer gameplay within the Battlefield 3 : Close Quarters highly anticipated expansion pack.

The Battlefield 3 : Close Quarters DLC expansion pack includes 10 new weapons and assignments, and has been specifically designed to provide players with an intense and “highly competitive environment”. Watch the video after the jump to see it in action. 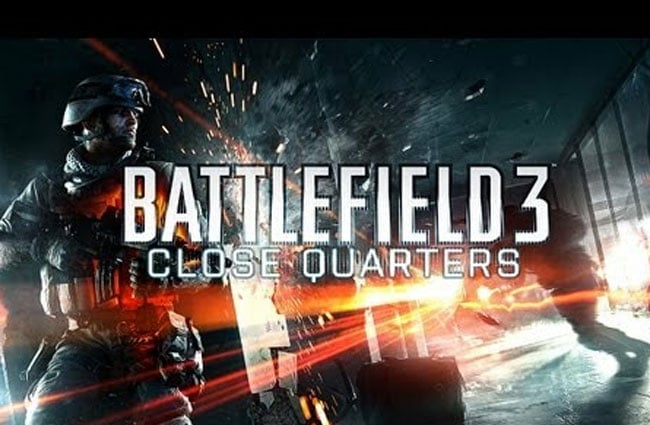