Battlefield players who purchased the Battlefield Premium edition of the game will be able to enjoy the new DLC two weeks earlier than other players, when it launches in September 2012. 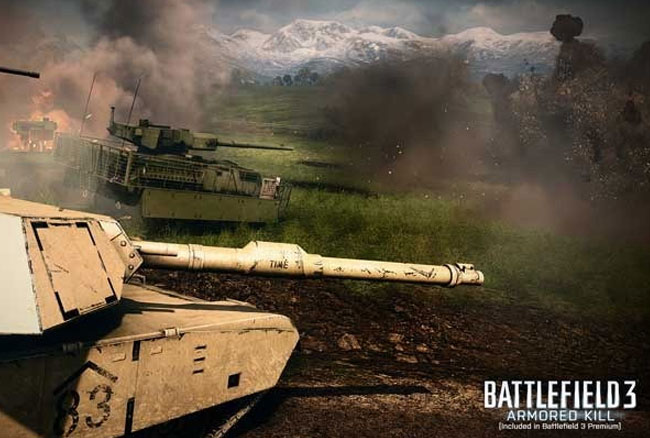 The new Battlefield 3 Armoured Kill DLC brings with it five new vehicles including mobile artillery, tanks, and ATVs. The video below also shows the Alborz Mountain Battlefield 3 map and the Bandar Desert map, which is the largest Battlefield 3 map created to date, specifically for armoured destruction.