Battlefield 3 players living in Europe will be pleased to learn that the new Battlefield 3 Aftermath DLC expansion has now arrived in the European PlayStation Store.

The latest Battlefield 3 Aftermath DLC is priced at £11.99, but is free to download for those of you who have purchased the Battlefield 3 Premium service. 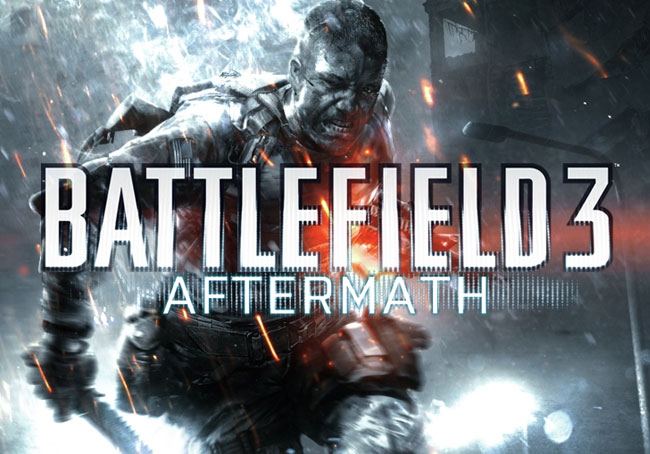 Other DLCs reeled this week include Mass Effect 3: Omega, with the Ratchet & Clank: QForce game available on Friday at a reduced price of £11.99.

“Mass Effect 3: Omega : An uneasy alliance between Shepard and Aria begins a deadly game of cat-and-mouse through Omega’s underbelly. Faced with Aria’s lust for revenge, how far will you go to retake Omega.”

Together with discounts on Grand Theft Auto content, and savings on Sega titles, including Jet Set Radio, Nights into Dreams. A full list of all the new game content is available over on the PlayStation blog.