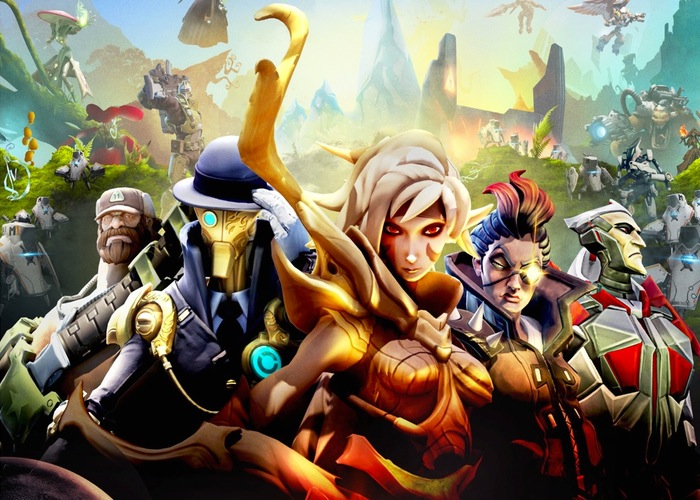 PlayStation 4 gamers that are looking for to the launch of the new Battleborn game might be excited to learn that the games developers have this week announced the Battleborn Open Beta will be available first to play on PS4 consoles in 2016.

Chris Thomas from 2K Games and producer of Battleborn explains moreover on the PlayStation blog explaining what you can expect from the first person shooter that allows you to choose from 25 playable classes.

Check out the gameplay trailer released last year for the Battleborn game to get a taste of what you can expect from the multiplayer co-op game that also features competitive multiplayer, story, play solo or cooperatively, couch co-op, loot, character advancement. Thomas explains more :

You’ll play through Battleborn’s story mode and competitive multiplayer modes as everything from a laser-sword wielding space vampire samurai and a man-mountain with a mini-gun, to a psychotic gentlemen robot and a… walking, talking mushroom… that throws daggers? And, believe it or not, those are some of the more subtle characters in Battleborn.

But what’s the point of having 25 completely unique heroes if you don’t square off against buddies for some insane 5v5 firefights? Today, we unveiled Battleborn’s three competitive multiplayer modes — Capture, Meltdown, and Incursion.

For more information on the new Battleborn Open Beta jump over to the PS Blog website for details.