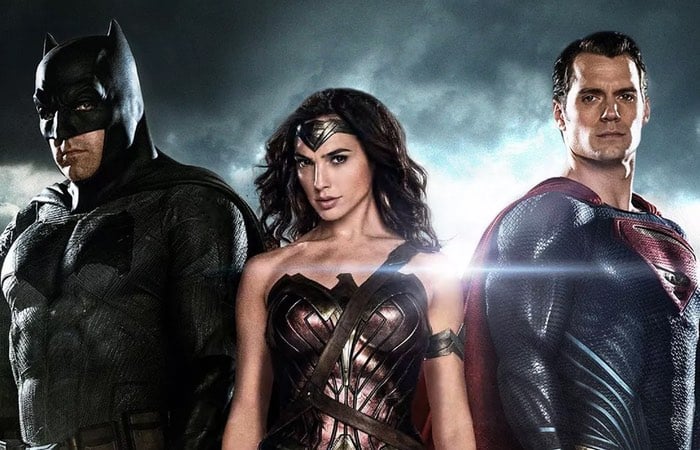 To promote the launch of the Dawn of Justice Ultimate Edition that will be available to download and stream as a digital file later this month on June 28th and as a Blu-ray disc next month on July 19th, 2016.

Directed by Zack Snyder and distributed by Warner Bros. Pictures, Batman v Superman: Dawn of Justice is a follow-up to the 2013 Man of Steel movie and is the second instalment in the DC Extended Universe. Batman v Superman was written by Chris Terrio and David S. Goyer

It’s been nearly two years since Superman’s (Henry Cavill) colossal battle with Zod (Michael Shannon) devastated the city of Metropolis. The loss of life and collateral damage left many feeling angry and helpless, including crime-fighting billionaire Bruce Wayne (Ben Affleck). Convinced that Superman is now a threat to humanity, Batman embarks on a personal vendetta to end his reign on Earth, while the conniving Lex Luthor (Jesse Eisenberg) launches his own crusade against the Man of Steel.