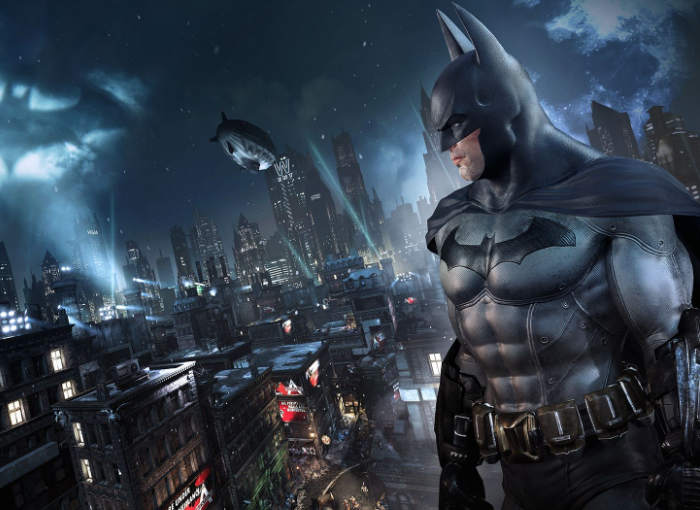 Gamers patiently waiting for the release of the new Batman Return to Arkham games will be pleased to know that it is now available on the PlayStation 4 and Xbox One.

To recap Batman : Return to Arkham combines the two all-time greatest superhero games as one remastered bundle including all previously released DLC. Although some users have experienced a poor quality when it comes to the remastering with uneven frame rates and significantly worse visuals, despite the technically superior graphics.

Batman: Arkham Asylum exposes players to a unique, dark and atmospheric adventure that takes them to the depths of Arkham Asylum – Gotham’s psychiatric hospital for the criminally insane. Move in the shadows, instigate fear amongst their enemies and confront The Joker and Gotham City’s most notorious villains who have taken over the asylum.