Warner Bros. Interactive Entertainment has this week announced the development of a new Batman Arkham Origins game that will be soon launching on both iOS and Android devices worldwide. Enabling Batman fans to enjoy the action on the move whilst away from their consoles.

The new Batman Arkham Origins mobile games will be free-to-play and and the iOS version of the game will be available to download and play during the console game launch window explained Warner Bros. in their press released published over the weekend. You can also check out the new voice of the Joker after the jump at this years NYCC. 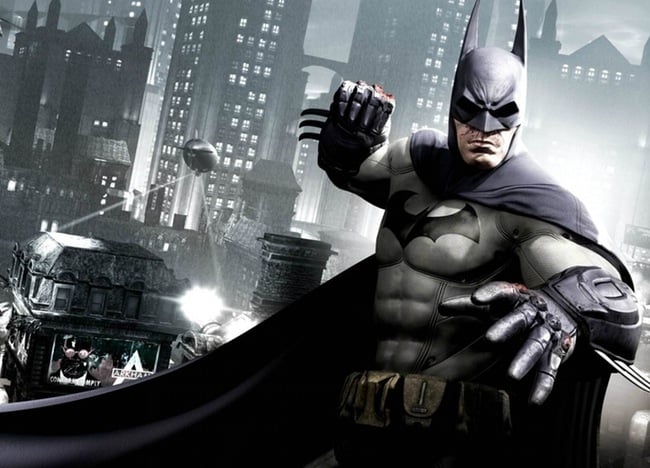 The new Batman Arkham Origins mobile game is being developed by NetherRealm Studios who have also been responsible for developing the Injustice: Gods Among Us and Batman: Arkham City Lockdown games.

The console version of the new Batman Arkham Origins game will be launching worldwide on October 25th and will be available to play on both the Sony PlayStation 3 and Microsoft Xbox 360 consoles as well as Windows PC systems and Nintendo’s Wii U console. The Android version of the game will be released at a later date but in time for the holiday season. The press release explains:

“The Batman: Arkham Origins mobile game pits players, as Batman, against a number of DC Comics’ most deadly assassins as they fight their way through Gotham City’s most dangerous locales. As gamers progress, they can upgrade their character to become the most punishing crime fighter in the world by unlocking a number of unique Batsuits and earning in-game currency and rewards. In addition, those who also own the console versions of the game and are registered for a Warner Bros. ID (WBID) account will be able to access exclusive content not available elsewhere.”