Sony and the official PlayStation Blog website has this week released a new trailer for the Batman Arkham Origins Knightfall DLC which will be a PS3 exclusive and will feature an expanded Gotham City.

As well as introducing an original prequel storyline set several years before the events of the first two Batman games, Batman: Arkham Asylum and Batman: Arkham City. Watch the trailer after the jump to see what you can expect. 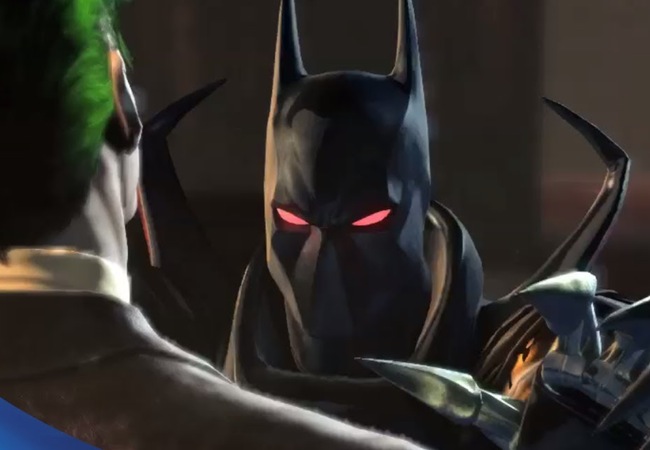 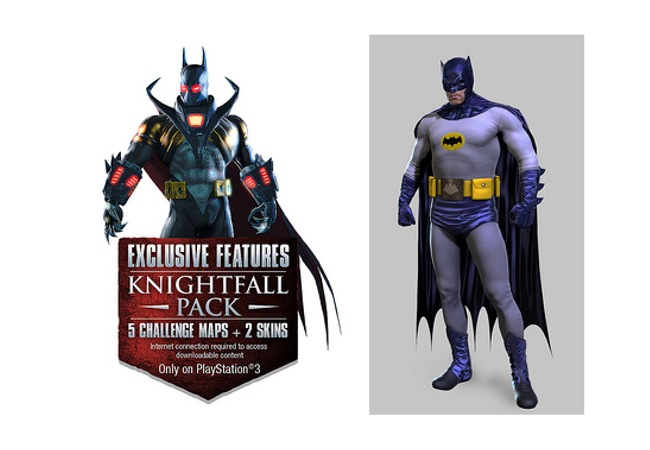 “The game showcases a young, unrefined Batman as he faces a defining moment in his early career. Players will encounter many important figures for the first time and forge crucial relationships that will shape the future of the characters. You’ll become Batman as he transforms from a vigilante crime fighter into the Dark Knight.”