The fact that series originator Rocksteady won’t be taking up the mantle his time around isn’t the strangest or most dispiriting part of the latest Arkham Origins reveal. That would have to be a tie between WB Montreal’s utter lack of ambition or the company’s joyless marketing. While new enemies like Deathwing, new Gotham locales and gadgets for Batman (the Batwing will be putting in an appearance, reportedly) abound, little in the way of a paradigm shift is in evidence. 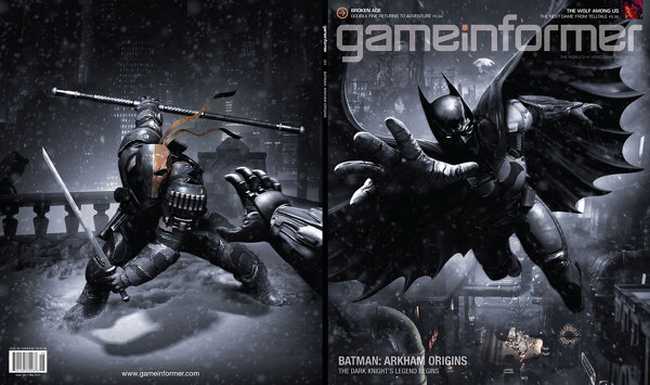 Warner Brothers seems to be adopting the increasingly popular routine of farming a massively popular franchise around to more than one studio in order to make a yearly release cycle possible. The same modified version of Unreal 3 will be used for the new game, despite a world that’s twice as big. Hopefully WB Montreal isn;t set to become the Treyarch to Rocksteady’s Infinity Ward.