Supergiant Games may not be going the publisher route this time around, despite Bastion’s sales of 1.7 million under the Warner Brothers label. Despite Bastion’s success however, going solo might still be a risky move for Supergiant, especially as its game features a female protagonist, which may affect sales if current numbers and game industry history are any guide. 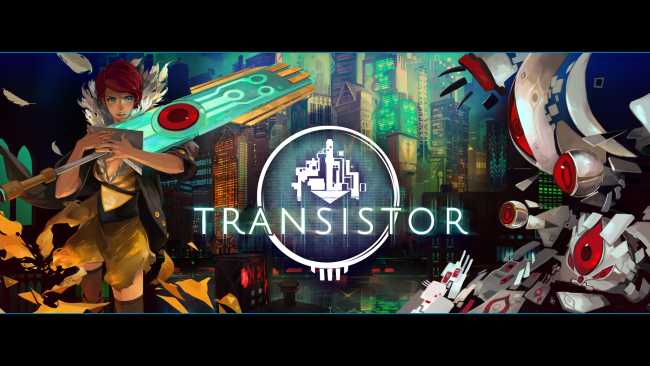 “We’re showing it to the world for the first time,” accoding to lead designer Amir Rao says. “We don’t have deals with anyone. This is the first time anybody has seen this game. It’s really way too early for us to say if we’ll have a publisher or what platforms it will be on.”

“We put characters in our games that are representative of the worlds they’re in. We don’t think of her as a female character. She’s just our character.”