Computer security experts from the University of Luxembourg may have uncovered a new way to hack into smartphones never before found. Ralf-Philipp Weinmann hopes to be able to demonstrate his new baseband hacking technique on an iPhone and an Android device, at next weeks Black Hat conference in Washington D.C.

The new method hacks into the “baseband” processor of the smartphone which is used to send and receive radio signals as the device communicates on its cellular network. 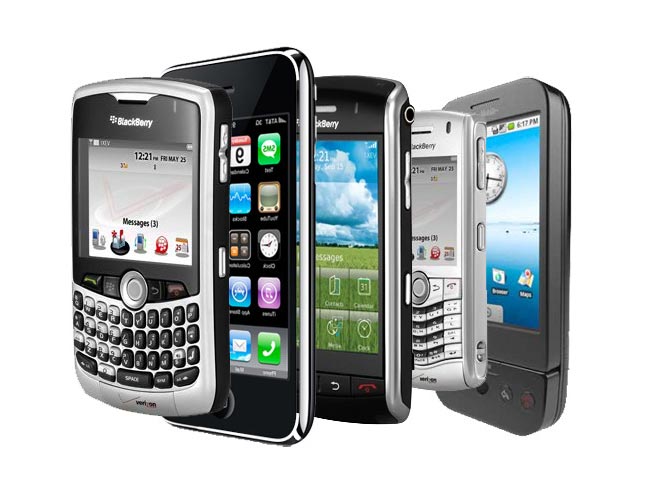 Weinmann has found bugs in the way the firmware used in chips sold by Qualcomm and Infineon Technologies processes radio signals on the GSM networks used by the majority of the world’s wireless carriers.

Baseband Hacking is a new area of attack on smartphones but isn’t easy to complete as you have to disrupt the mobile phone’s radio communicates and first have to setup a fake cell phone tower, then convince your target phone to connect to it. Not only that the malicious code you need to upload must be compatible with the firmware of the radio processors, which hackers at the moment know very little about.