We have featured quite a few spy gadgets here at Geeky Gadgets, the latest one is ideal for all the James Bond types out there, and a must for you next undercover spy mission, the Baseball Cap Spy Camera.

The Baseball Cap Spy Camera features a tiny hidden video camera on the front of the cap, it can record video at a 640 x 480 resolution at twenty five frames per second. 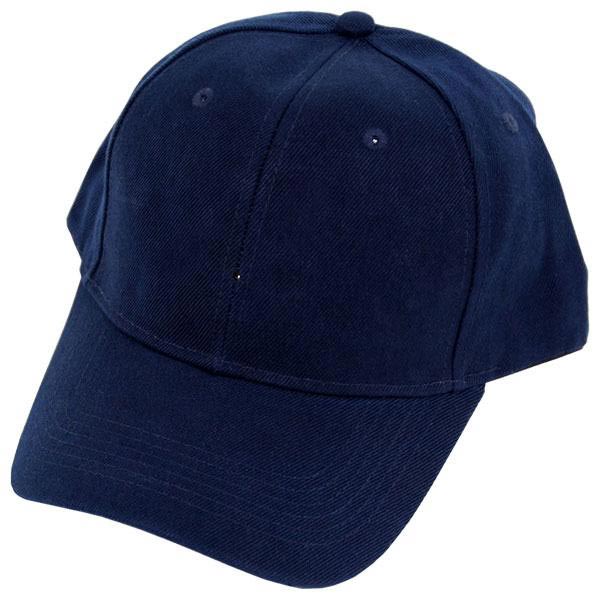 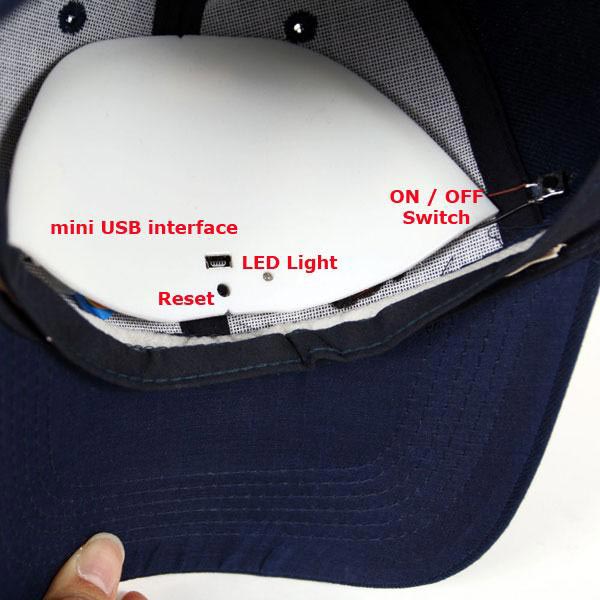 It is capable of recording up to fifty minutes of continuous recording in the built in battery and it can store up to two and a half hours of recording on the 4GB memory card.

The Baseball Cap Spy Camera can be recharged via USB, and it is compatible with Windows 7, Windows XP and Windows Vista.

If you want one, the Baseball Cap Spy Camera is available for $133.28 from Geek Stuff4u