Barnes & Noble has officially announced their new tablet that we heard about last week, the Nook Tablet and it comes with a 7 inch touchscreen VividView IPS LCD display, processing is provided by a dual core TI OMAP4 1GHZ processor.

The Nook Tablet comes with 1GB of RAM and 16GB of built in storage, there is also a microSD card slot for expansion which can take up to 32GB microSD cards and it will come with a range of pre-loaded apps, which include Netflix. 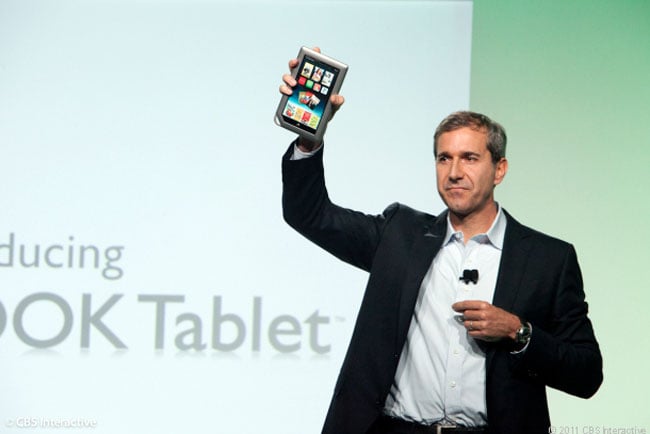