Barnes & Noble has today unveiled a new addition to their line of products in the surprising form of a new range of headphones in the form of the NOOK Audio OE250, and a new pair of in-ear phones the NOOK Audio IE250.

Earlier in the month rumours were circulating that Barnes & Noble would be entering into the music business, but the release of the new headphone range if definitely a surprise for most. 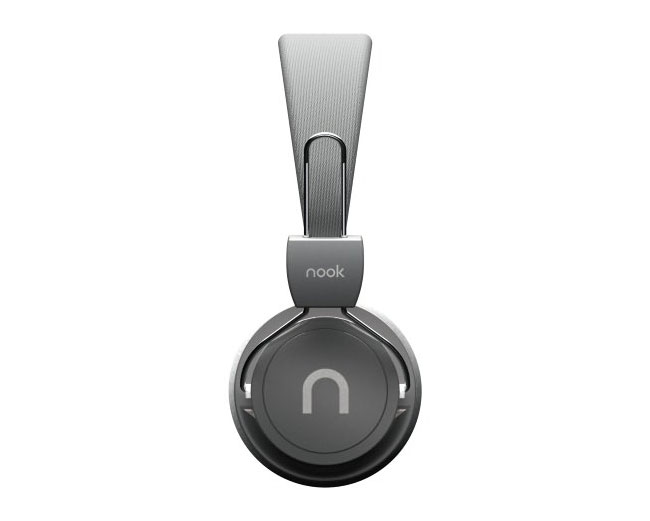 Currently no information about pricing is mentioned on the Barnes & Noble website, but its thought they are going to be priced around $50 for the headphones and $20 for the in-ear.

Its also rumoured that Branes & Noble are also considering or developing a new audio dock to accompany the range. But nothing has been officially announced as yet. But if we learn anything new we will as always keep you updated.