In addition to the news announced earlier this week by Barnes & Noble, that they would be starting a strategic partnership with Microsoft. Who will be investing 300 million into Barnes & Noble. 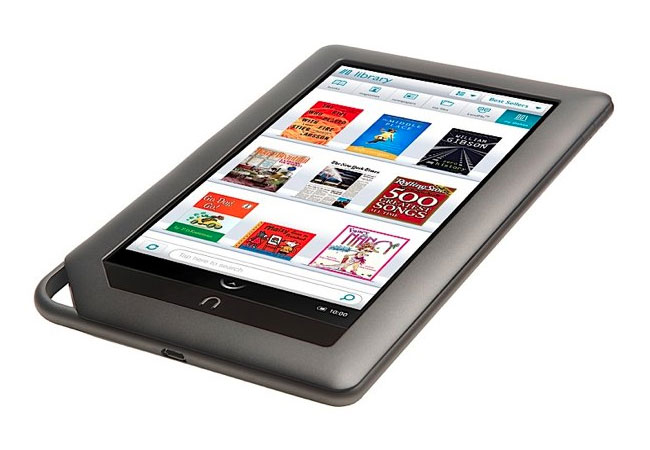 Explaining that Barnes & Noble would work closely with publishers to get NFC chips embedded into hardcover books and in-store signage. Nook users would then be able to simply approach the point of sale stands or books embedded with the new chips. To receive reviews and special offers directly on their Barnes & Noble NFC enabled Nook device.

In the future and now that Microsoft and Barnes & Noble, you can expect to see a tighter integration between the two companies, beyond just the Windows 8 app which is currently being developed. As more is revealed by the companies we will keep you updated.