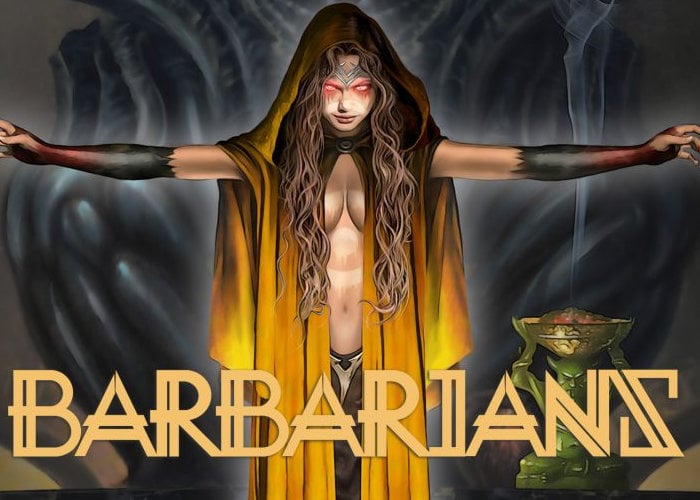 Italian board games design company Tabula Games has returned to Kickstarter this month to launch the second edition of its Barbarians board game. Bringing with it a wealth of new enhancements, tweaks and improvements over the first edition, and providing easy upgrade options for those of you that have already purchased the first edition of Barbarians starting from €28. For a quick overview of what you can expect in the second edition game check out the promo video below.

“Barbarians: The Invasion is a worker placement and area-control eurogame from Pierluca Zizzi, Martino Chiacchiera and Marta Ciaccasassi. Become the warlord of a barbarian clan and guide them to the invasion of the lands of Thunmar in this special 2nd edition of our first Kickstarter success. During these two years from the first edition, we gathered a lot of feedback from our backers and we decided to add the most requested upgrades to this new edition!”

For more details on the new and improved Barbarians board game jump over to the official Kickstarter crowdfunding campaign page where the development team is already raised over €76,000 thanks to nearly 1,700 backers with eight days still remaining.