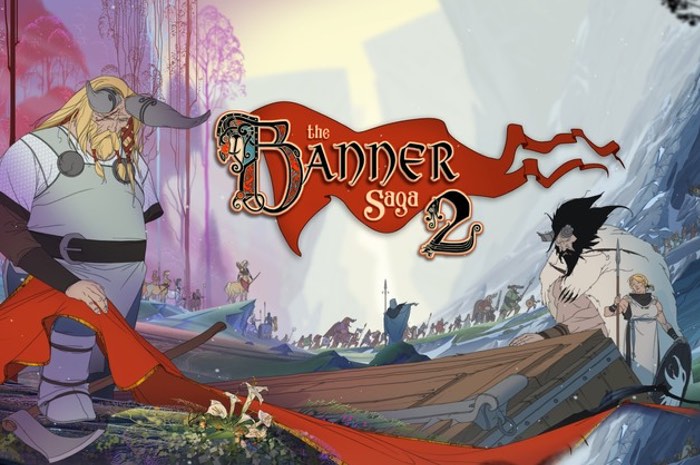 Banner Saga fans that have already been enjoying the sequel to the original Banner Saga role-playing game, might be pleased to know that the Banner Saga 2 game has now arrived on mobile devices and is available to play on move on both iOS and Android operating systems.

Check out the official launch trailer for Banner Saga 2 to whet your appetite and learn more bout the storyline of indie adventure. The choices you make in Banner Saga affect who lives, who dies and how you can survive.

The epic award winning story-based role-playing game continues its emotional journey across a breaking world. Lead your Viking clans across hostile country on the brink of collapse. Make bold leadership decisions, manage resources wisely and strike skillfully in battle to survive another day in the harsh wild. Experience the epic story that took the indie gaming world by storm in Banner Saga 2!

• Hand-drawn visuals – Gorgeous 2D combat sequences, animations and effects
• The saga continues – Carry on your story and choices from The Banner Saga or jump into the adventure from scratch with pre-set character options.
• Viking mythology – A truly epic setting inspired by real Viking myths
• Tactical combat – Improved, turn-based battles demand precision and strategy
• RPG upgrades – Level up your characters’ stats and unlock devastating new moves
• Hard choices – Choose wisely in and out of battle as danger lurks around each corner
• Real consequences – Permanent loss of characters will weigh heavy on your mind
• New characters and a new race – New faces, including the new Horseborn race, join your epic journey
• Manage your caravan – Your role in building and managing your caravan is critical to not only your own survival but the survival of an entire civilization
• Evocative score – Soundtrack by Grammy-nominated composer Austin Wintory