Last week we told you that Microsoft has banned hundreds of thousands of Xbox 360 owners who were using modded consoles, from Xbox Live.

Well it looks like the banned Xbox users are going to take Microsoft to court over the banning in a class action lawsuit. 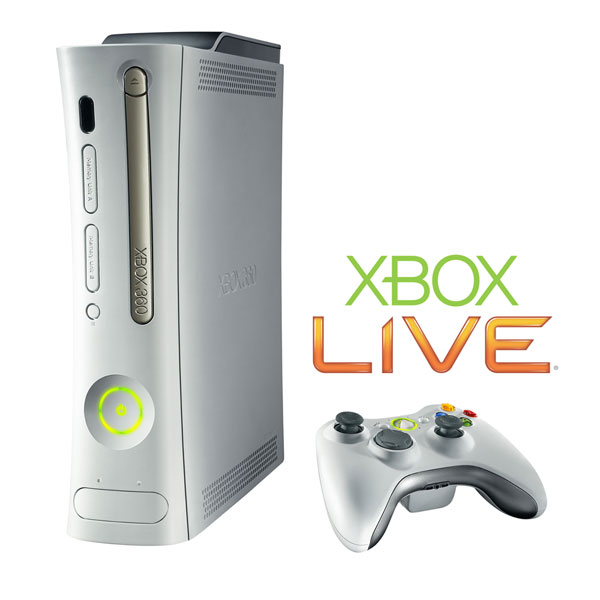 As has been reported widely in the media, tens of thousands of Xbox owners have had their modified Xbox consoles banned from Microsoft’s online gaming service Xbox Live.

This “convenient” timing may have resulted in more Xbox Live subscription revenues for Microsoft than it would have generated had these Xbox console bans taken place at some time before the release of Halo 3: ODST and Call of Duty: Modern Warfare 2

A law firm called Abington Law is filing a class action lawsuit against Microsoft on behalf of banned Xbox owners, and they allege that Microsoft has waited until Halo 3: ODST and Call of Dty Modern Warfare 2 were released, which are two massively popular games, before they banned Xbox 360 owners.

It will be interesting to see how it turns out, but I suspect Microsoft may win this one.