If you are looking to learn a little more about the Xbox One console and an interview with Major Nelson by Reddit Games at the recent E3 games conference asked a number of great questions about the new Xbox One.

Including whether banned Xbox One accounts for what ever reason would lose access to the games that they have already purchased. Watch the video after the jump to learn more. 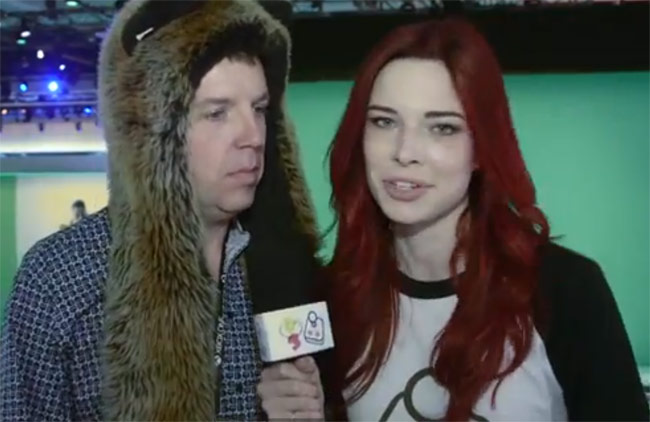 To re-cap the new next generation Xbox One that is now available to pre-order for $499 is equipped with 8GB of RAM, 8-Core processor, 500 GB hard drive, Blu-ray drive, HDMI in and out ports, USB 3.0, and 802.11n wireless connectivity.

The Xbox One also comes with a newly designed controller and Kinect One motion controller as an additional option.