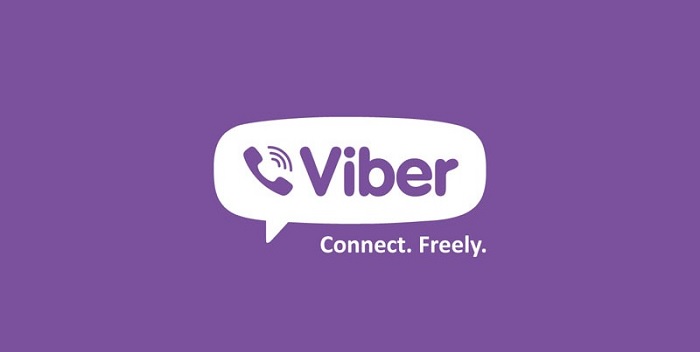 The Bangladeshi government has blocked the popular messaging apps Viber and Tango yesterday in order to prevent anti-government protests.

The Bangladesh Telecommunications and Regulatory Commission banned both apps “for the time being” on orders for law enforcement and security agencies, a commission spokesperson told AFP, but there was no explanation behind the decision.

Reports suggest it was blocked to prevent protesters from exchanging information across the country, and planning their activities. Activists from Bangladesh National Party and its allies are trying to topple down the government, and blocked the nationwide transport system. The protests did turn violent where over 25 protesters lost their lives in the past two weeks. The government has deployed thousands of police, paramilitaries and an elite anti-militant force to prevent the protests, which is effecting the economy of the company as well.

It remains to be seen whether blocking such apps are of any use or not, but this is not the first time we’re seen apps and services getting blocked. There’s no word on when the apps will be unbanned, but let’s hope t