Bang & Olufsen has unveiled a new 65-inch plasma entertainment system in the form of the new BeoVision 12-65 New Generation this week, that Bang & Olufsen say will take both sound and vision into a new era.

The new BeoVision 12-65 New Generation includes as standard, a full 7.1 surround sound module, together with a a number of dedicated sound modes. 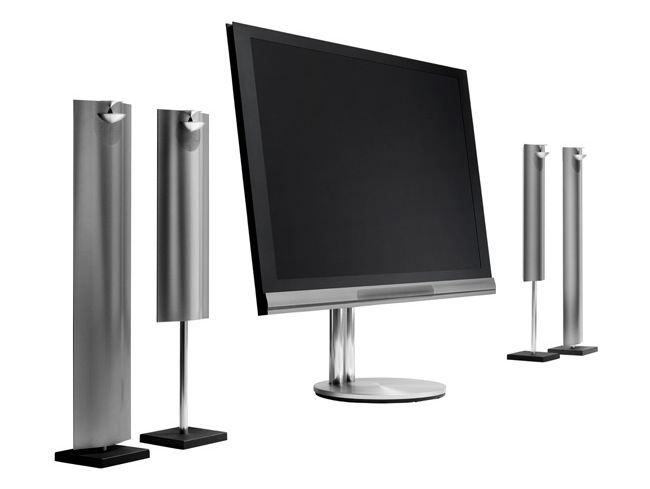 The BeoVision 12-65 mode have been designed to automatically optimise film viewing, gaming or dedicated music experiences to whatever the viewer maybe watching or playing. Bang & Olufsen have even added a new features that allow you to create your own mode, if the pre-set modes do not fit your personal taste.

“The BeoVision 12 New Generation features the new innovative TrueImageTM technology. There are many cases where the number of input channels does not match the number of loudspeakers in your configuration.

If you have a large surround sound system with seven main loudspeakers and a subwoofer and you would like to re-distribute the two channels from a stereo CD to all of your loudspeakers you have to upmix the signal to this so it makes use of all the speakers in the system.”

The Bang & Olufsen BeoVision 12-65 will be arriving in stores during next month but not indication of pricing has been released as yet by Bang & Olufsen.