Bang & Olufsen have announced the launch of a their new Beosound Essence Sound System during the CES 2014 Consumer Electronics Show in Las Vegas this week.

The Beosound Essence Sound System has been designed to pairs with any B&O powered speakers and comprises two main components, an remote control and a system control box that can be hidden away. 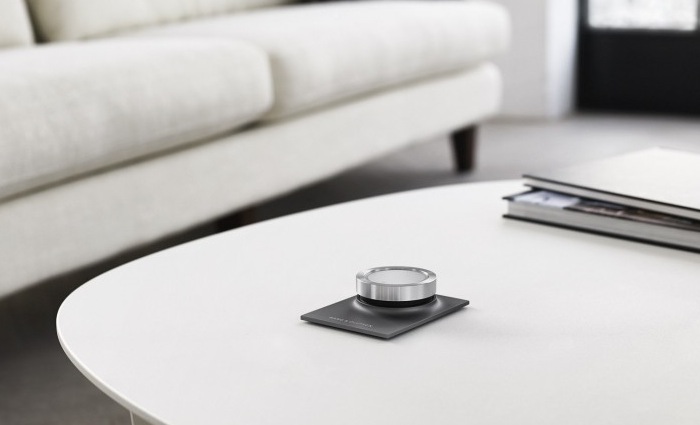 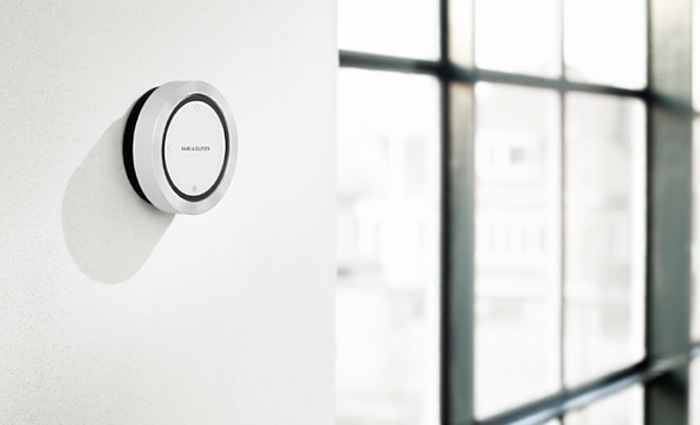 The Bang and Olufsen Beosound Essence Sound System is compatible with Apple’s AirPlay (certification pending) service and DLNA streaming. A well as connectivity to popular services such as Spotify Connect, QPlay and numerous other internet radio stations when required. Bang and Olufsen CEO Tue Mantoni explained:

“BeoSound Essence is all about giving people easy access to their favorite music in Bang & Olufsen quality,”-“By applying our behavioral and ethnographic studies of how people live and live with music we have developed the simplest user interface available in the market for people who do not accept a compromise in terms of quality and performance. BeoSound Essence builds on Bang & Olufsen’s heritage of understanding user behavior and technology and breaking new ground to make things simple.” 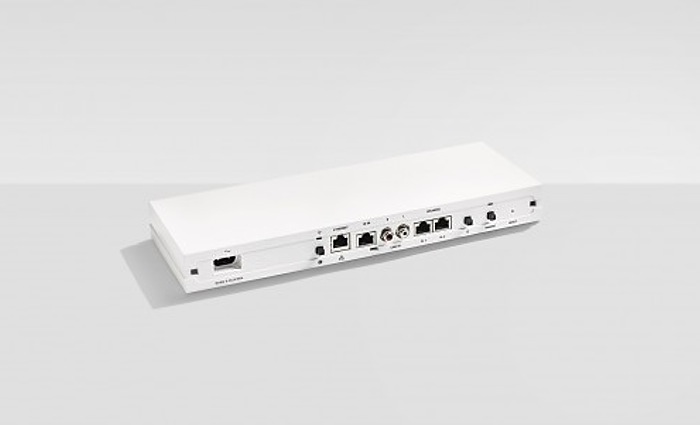 The Bang and Olufsen Beosound Essence Sound System will be launching in the second quarter of this year and will be priced at $995 for a wall-mounted remote and system control box, additional remote controls for the system are available to purchase for $200 each.