Gamers patiently waiting for the highly anticipated release of the new Baldur’s Gate: Enhanced Edition for PC will be pleased to learn theta the game is launching today and will be available to play from 8pm UK time (1pm MST).

Unfortunately those of you waiting for either the Mac, iPad or Android versions of the game will have to wait a little while longer. With the iPad version of the game expected to arrive in around a week. 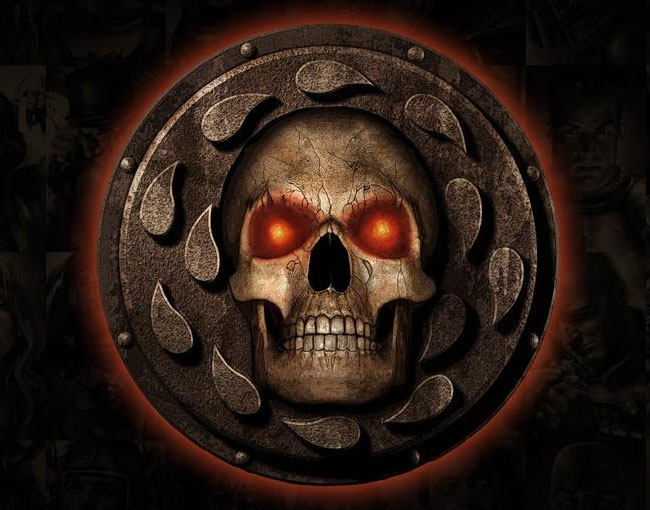 The iPad version of Baldur’s Gate: Enhanced Edition was rejected by Apple after a crash bug was found in the Legacy code. Trent Oster explained:

“iOS build had a game-stopper bug,”-“With current estimate for App Store approval, that puts us into next week. We’re doing all we can.”-“We aren’t going home until the new build is submitted. We’ve done a lot of builds and testing and we are close now.”-“We’ll get Android done before Christmas,” he announced. “The list of supported devices might be very Nvidia skewed though.”

Baldur’s Gate: Enhanced Edition for PC can be downloaded and purchased from the official Baldur’s gate website for $19.99