If youi have been waiting for the new Baldur’s Gate Enhanced Edition to arrive on Android devices, you are going to be disappointed to hear that, creative director on the team Trent Oster has tweeted announcing that the release has been delayed.

The delay has been caused by an issue with the Baldur’s Gate game handling and ship panel APK files, and no word has been given as to when the game will be launched on Android. 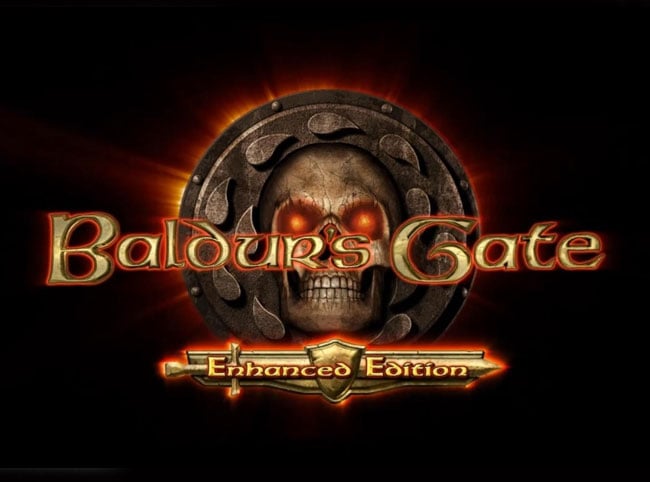 Baldur’s Gate: Enhanced Edition’s creative director: “We’ve hit a snag with BG resource handling and ship panel APK files. We’re going to be a while yet on Android.”

Fingers crossed the developer team working on the new Baldur’s Gate Enhanced Edition for Android, will be able to sort the issues and get back on track very soon.