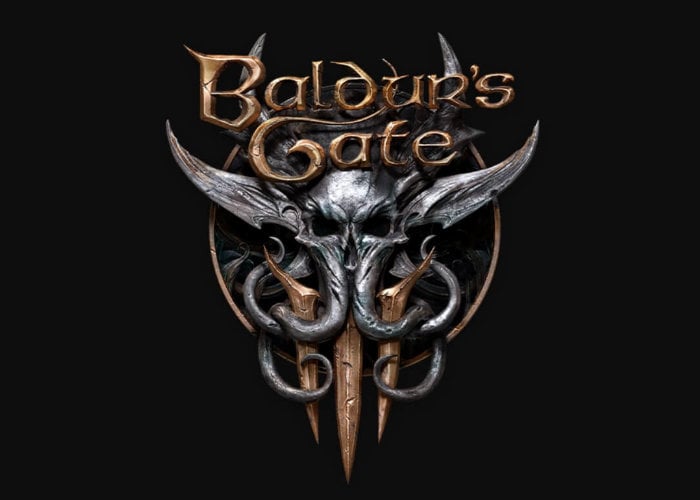 During the New York Toy Fair 2020 this month Hasbro the controlling company of Wizards of the Coast responsible for creating Dungeons & Dragons, has announced that Baldur’s Gate 3 will be entering Steam Early Access sometime later this year during 2020. The Highly anticipated Baldur’s Gate 3 PC game has been previously teased by developers Larian Studios and as with other games from the studio will enjoy and Early Access phase.

Larian Studios are expected to release more details and gameplay footage for the Baldur’s Gate 3 game during the PAX East 2020 conference taking place in a few days time on February 27th at 15:30 ET. The final version of Baldur’s Gate 3 will be available via GOG and Steam although not the Epic Games Store at the current time. As soon as more Baldur’s Gate 3 details are announced, released or leaked we will keep you up to speed as always.