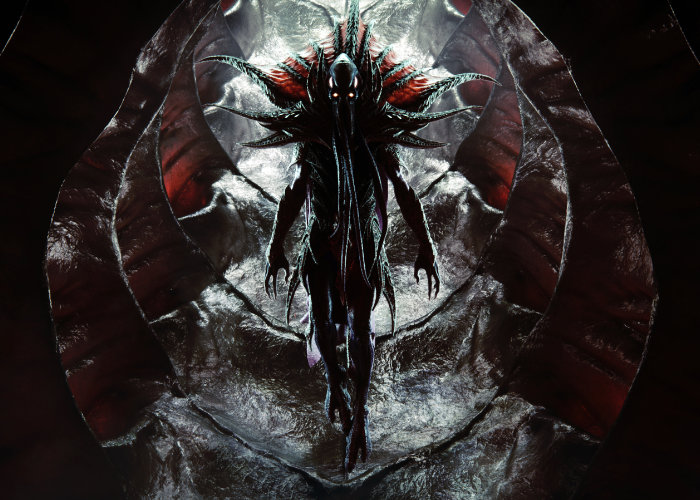 Developers Larian Studios responsible for creating the highly anticipated Baldur’s Gate 3 game and revealed more details about what you can expect from the gameplay and storyline when it launches sometime hopefully in the near future. Check out the gameplay video below to see how the mechanics will play out and learn more about the features integrated into the third video game in the series.

“New Baldur’s Gate 3 gameplay? Oh yes! We’ve seen a three hour demo of Baldur’s Gate 3 and are here to explain everything: combat, powers, skill checks, characters, story, stealth… you name it, we’ve got it covered in our huge gameplay breakdown. Baldur’s Gate 3 is a stunning love letter to D&D and we think you’re going to love it. Here’s why. 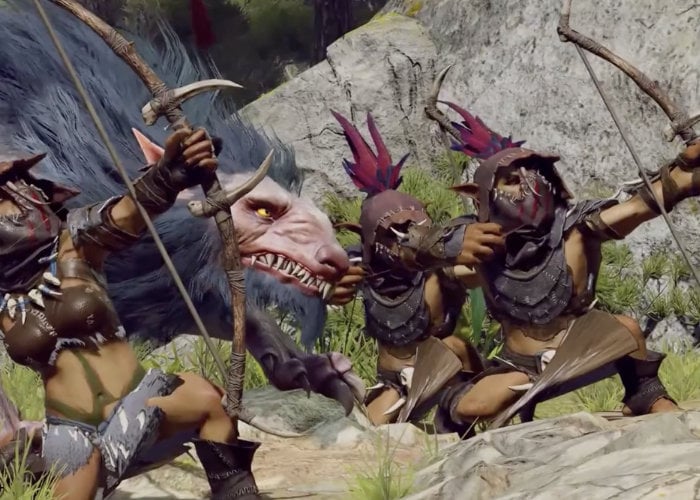 Yes: Baldurs Gate 3 early access is coming. Everything in our BG3 gameplay comes from act one, which is what will be shipping to early access players. It’s meant to be bigger than Larian Studios last early access offering – one of the many things studio head Swen Vincke told us during an interview. He also talked us through new Baldur’s Gate 3 combat – a simultaneous turned based system that flips your Original Sin skills on their head. And wait until you see the skill checks: passive and active dice rolls that drastically reshape the tale.

We’ve not played it ourselves, so these are just Baldur’s gate impressions, rather than a Baldur’s Gate 3 review. But we are really impressed: the new cinematics really pull you into the world, and the jump and climb ability allow for some amazing vertical levels that will make your legs wobble. And fans of Dungeons and Dragons will get a kick out of seeing familiar magics – Grease! Talk to the Dead! – and characters. Got to love Volo and his giant bears. There is a lot of new stuff to get through in this Baldur’s Gate gameplay.

The Baldur’s Gate 3 story sees you kidnapped by mind flayers and an illithid tadpole popped in your head. This will slowly kill you, but might also unlock powers if you are willing to play along. So begins a dark tale of trust between outlandish heroes. The early Baldur’s Gate 3 characters seem great. You’ll meet Astarion the vampire spawn; Shadowheart the cleric, Gale, a wizard with a dark secret, and a Githyanki warrior named Laezel and Wyll, a man who blows a horn and runs off again. We, er, need to find out more about him. Baldurs Gate 3 character creation means you don’t have to use an Origins character, but they are fascinating people to meet. “