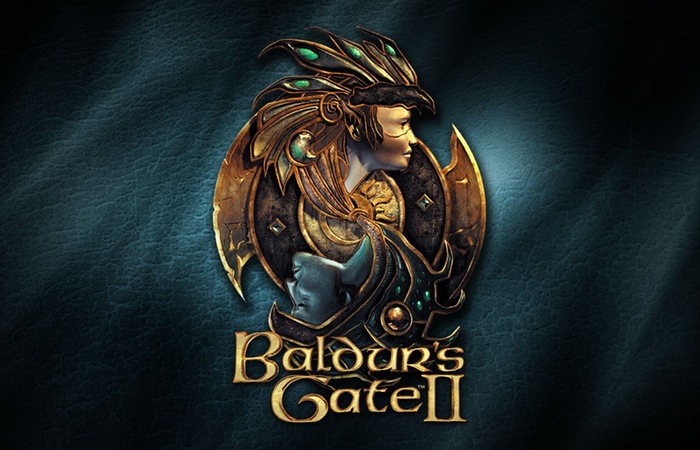 Android, Linux and iPhone users patiently waiting for the highly anticipated launch of the Baldur’s Gate 2 Enhanced Edition will be pleased to know that tomorrow it finally arrives on all three platforms.

Baldur’s Gate 2: Enhanced Edition has already been available for some time on Mac, PC and iPad and will later this week be available to play on all remaining platforms apart from Windows Phone.

Check out the trailer below to see what you can expect from the new Baldur’s Gate II Enhanced Edition that brings back to life the Baldur’s Gate II game that was originally developed by BioWare and published in 1998 by Interplay Entertainment using a modified version of the Advanced Dungeons & Dragons (AD&D) 2nd edition rules.

“Kidnapped. Imprisoned. Tortured. The wizard Irenicus holds you captive in his stronghold, attempting to strip you of the powers that are your birthright.

Can you resist the evil within you, forge a legend of heroic proportions, and ultimately destroy the dark essence that haunts your dreams? Or will you embrace your monstrous nature, carve a swath of destruction across the realms, and ascend to godhood as the new Lord of Murder?