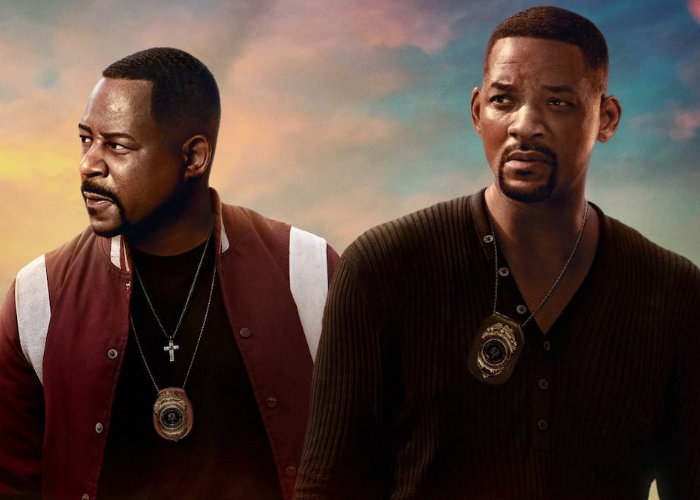 The third movie in the Bad Boys series starring Will Smith and Martin Lawrence is now available to view early digitally due to the coronavirus outbreak. The action comedy has been directed by Adil El Arbi and Bilall Fallah and written by Chris Bremner, Peter Craig and Joe Carnahan. “The Bad Boys Mike Lowrey (Will Smith) and Marcus Burnett (Martin Lawrence) are back together for one last ride in the highly anticipated Bad Boys for Life.”

“Isabel Aretas, widow of cartel kingpin Benito, escapes from a Mexican prison with the aid of her son Armando. Isabel sends Armando to Miami, tasking him with recovering a substantial stash of money his father Benito had hidden, as well as assassinating the people responsible for his father’s arrest and eventual death in prison. Isabel demands that Armando kill Miami detective Mike Lowrey last.

In Miami, Mike accompanies his partner Marcus Burnett to the birth of his first grandson. Desiring to spend more time with his family, the aging Marcus tells Mike he intends to retire, to Mike’s chagrin. During a party celebrating Marcus’ grandson, Mike is shot by Armando and left in a coma for months. Chastised by Isabel for targeting Mike first, Armando continues to assassinate other targets on his list during Mike’s convalescence. “