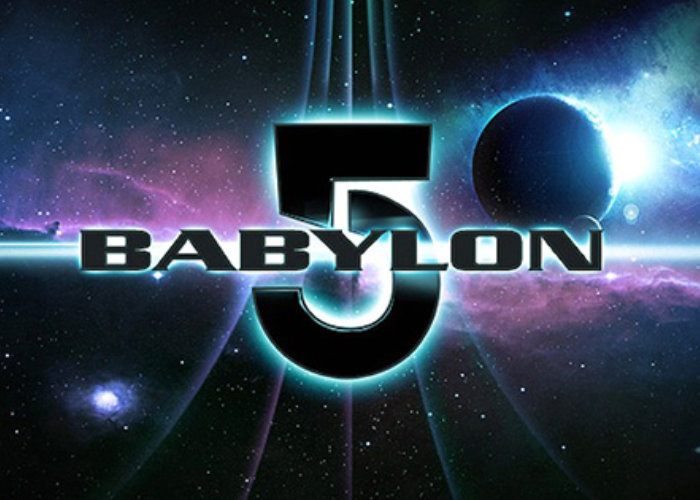 A remastered version of Babylon 5 is now available to purchase or stream directly from the HBO Max service. The release comes almost 30 years after it was first broadcast, and 20 years since it was released on DVD. A Warner Bros. spokesperson explained more Engadget about bringing the series to a digital streaming service.

“That Babylon 5 Remastered has been scanned from the original camera negative. The film sequences were scanned in 4K and then “finished,” or downscaled, back to HD, with a dirt and scratch clean-up, as well as color correction. The show’s CGI and composite sequences, meanwhile, have been digitally upscaled to HD with only some minor tweaks where absolutely necessary.”

Babylon 5 follows the human military staff and alien diplomats stationed on a space station, Babylon 5, built in the aftermath of several major inter-species wars as a neutral ground for galactic diplomacy and trade. Major plotlines included Babylon 5’s embroilment in a millennial cyclic conflict between ancient races, inter-race wars and their aftermaths, and intra-race intrigue and upheaval. The human characters, in particular, become pivotal to the resistance against Earth’s descent into totalitarianism.