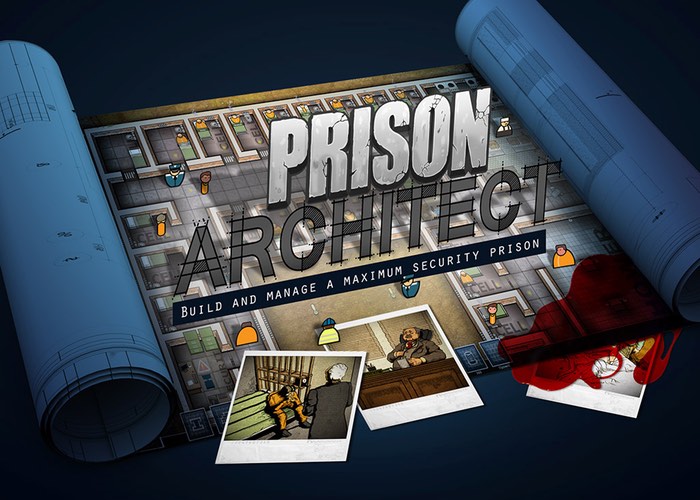 Mark Morris Managing Director of Introversion Software, the creators of the awesome Prison Architect game that has already been available for PC for some time via the Valve Steam network.

Has this week announced that the game will now be making the jump to games consoles and will be launching on Sony’s PlayStation 4 and both Microsoft’s Xbox One and Xbox 360 consoles, during the spring of this year.

Prison Architect was originally independently crowd-funded and raised over $270,000 in two weeks thanks to over 8,000 backers. By the time the crowdfunding campaign had finished Prison Architect had raised over $10.7 million in pre-order sales for the alpha version and officially launched on Steam last year on October 6th.

Check out the video below to learn more about the gameplay style of the very unique Prison Architect game, that offers a top-down 2D construction and management simulation, during which the player takes control of building and running a prison.

Morris explains more about the inspiration for the game :

The idea came from a holiday in Alcatraz; my pal Chris Delay went on a tour of the infamous prison and when looking at the mechanisms and intricate systems in place, he was inspired and so Prison Architect was born. Public opinion is divided as to whether prisons are too harsh or not harsh enough, so we wanted to create a game where you could touch on that and explore it for yourself. The idea was to create a game where players had a chance to experience a simulated prison management system and leave every decision — big and small — to the player.

Prison Architect allows you to act as both architect and governor. You control every detail of your Prison — from building new cells and facilities to hiring staff and creating reform programs… all while dealing with informants, contraband smuggling, gang warfare, full scale riots, and a lot more!

For more information on the new console version of Prison Architect jump over to the official PlayStation blog for details via the link below.