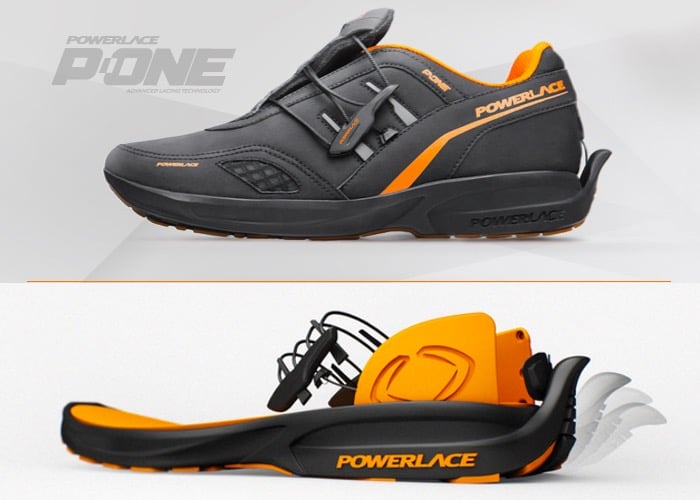 Auto-lace shoes and boots have been tried a number of times in the past, but now one company called Powerlace think they have cracked the problem and have created a pair of auto-lacing shoes similar to mechanism used in the Michael J Fox film Back to the Future.

The new Powerlace shoes require no batteries and work using just the wearers body weight. Watch the video after the jump to learn more about the Powerlace shoe project and see it in action.

The Powerlace project is currently over on the Kickstarter crowd funding website looking to raise $650,000 in funds to make the jump from concept to production. 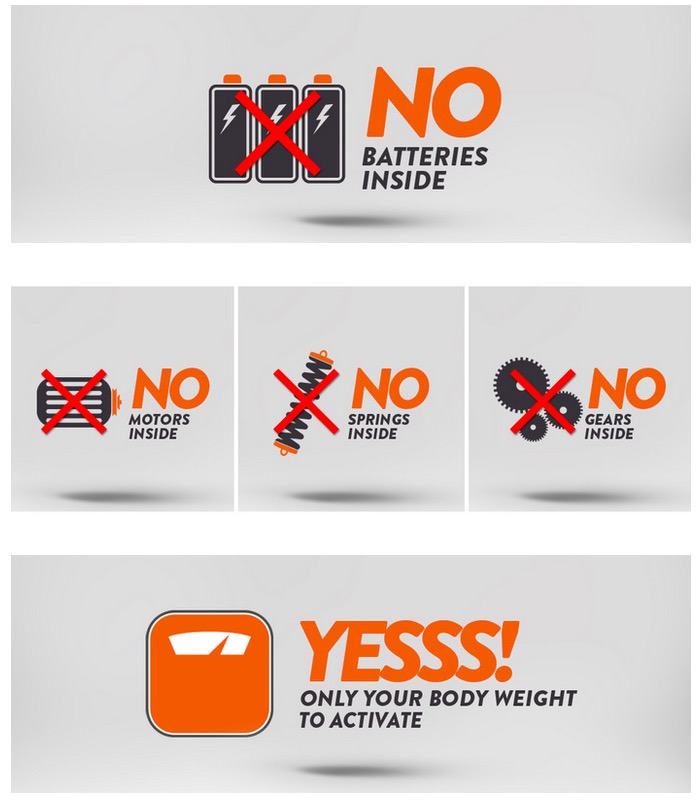 “The new Powerlace auto-lacing system is the most effective means of tying shoelaces the hands-free way. The mere insertion of the foot automatically engages the lacing system’s mechanism.

The activation of the small lever found at the lower rear end of the shoe unlocks the power system. It’s really that simple! The total energy required for the lacing system’s mechanism is provided for by the weight of one’s body.
The engineers who pioneered the Powerlace system have developed a revolutionary self-lacing system that does not require the use of any batteries, motors, springs or gears. 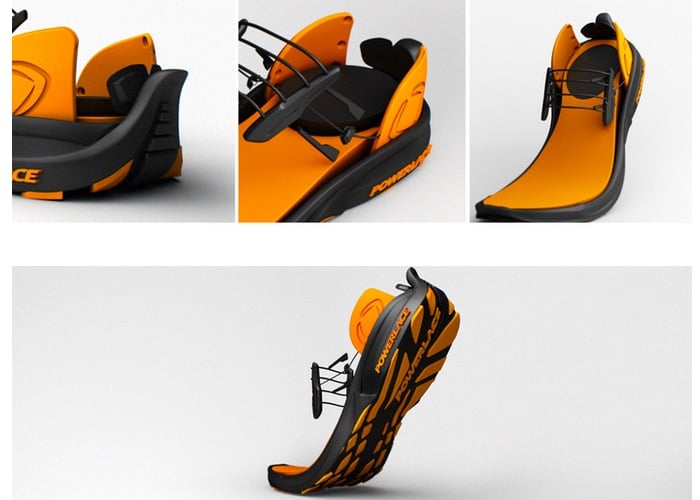 The operating scheme engages the work performance system of highly resistant cables, which virtually add no unnecessary weight to the shoe.The mere body weight of the wearer is all the energy the Powerlace system requires.”

So if you think the Powerlace auto-lacing shoes are something you would like to wear, visit the Kickstarter website via the link below to make a pledge and help Powerlace become a reality.