Sometimes, you just absolutely positively need to have a turbojet engine. But not on your bicycle, as such an insane setup would land you in the hospital. After trolling certain corners of the internet, a viable turbojet engine of proven quality (at least that’s what the product site claims) has come to this writer’s attention. It’s called the UN-30 and despite its size, looks dangerous. If there were a like button around here, the UN-30 would get liked. A lot. 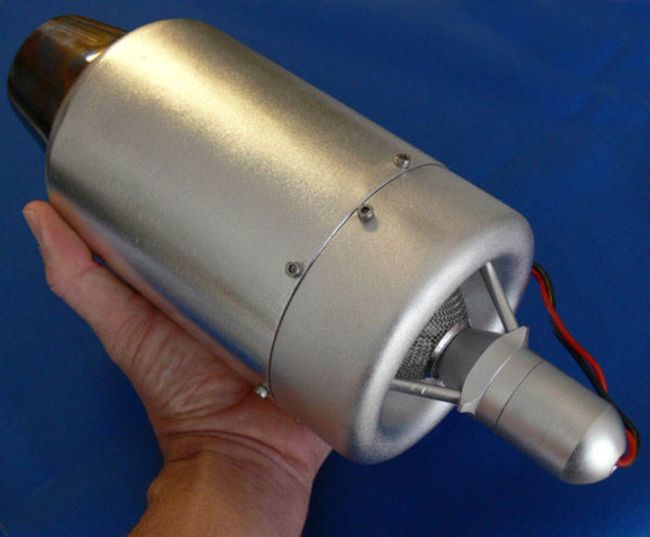 Silly meanderings aside, the UN-30 keeps it real by being an almost garage assembled device whose parts are available in your lcoal hardware. it would be epic and cool to get a hold of a UN-30 and reverse engineer it. About time someone built themselves a Halo jetpack.

Recommended for bicycles (not), large RC rigs, and maybe a home made UAV, the UN-30 is for serious enthusiasts. The bad part is it costs an excruciating $2,400.  Yikes! Might want to break open that over sized jar of pennies.