Sony has released a fantastic new PlayStation 3 advert which features all your favourite characters joining together to say thanks for the support from their human players.

How many characters can you count in the awesome new PS3 commercial video after the jump, and “When they tell your story, what will they say?” 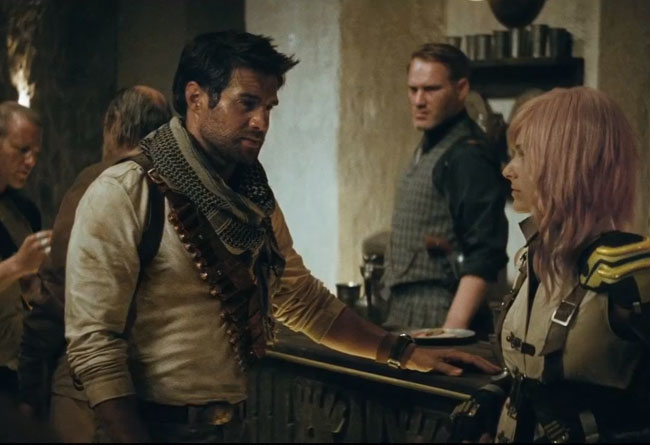 Characters as they appear thanks to YouTube user shikhargautam :

Can you see any more that he has missed? Let us know in the comments below.