There have been plenty of new mod unveiled since the launch of Skyrim few weeks ago, but one of the most visually impressive is the one that allows you to spawn unlimited dragons.

Now gamer and modder ColloseusX has taken the spawn mod to the next level and has used it to create massive battles within Skyrim. Using creatures and characters and by flipping off the A.I., spawn a large groups, then flip the A.I. back on and watch the results. Watch a selection of battles after the jump. 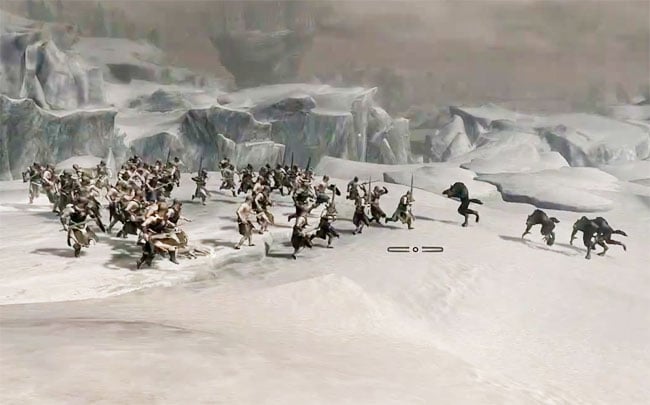 ColloseusX has been having fun battling different races against each other including : 42 Imperials versus 10 Forsworn, 40 Stormcloaks versus 2 Draugr Death Overlords, 30 Bandits versus 2 Falmer Skulkers.

“Basically I have been putting lots of creatures up against other creatures,” ColloseusX told Kotaku.