Combining elements from both the first and third Mass Effect games, Luke has put together a professional trailer, showing how even independents can show the big companies a thing or two. Enjoy! 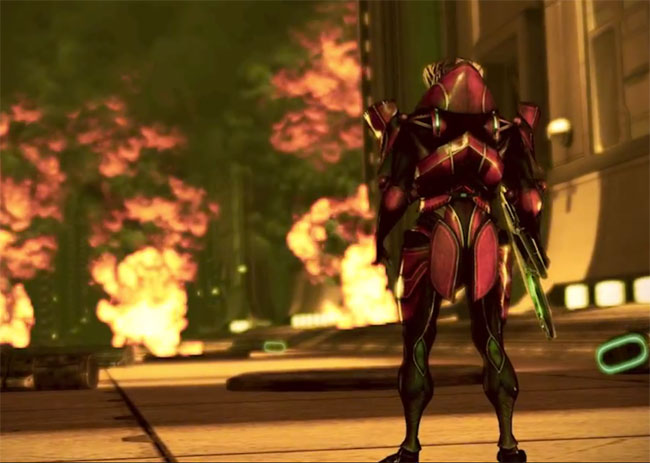 Luke used a number of software packages on his PC to generate the alternative Mass Effect 3 trailer, capturing footage on Fraps, then editing it on Adobe Premier Pro and creating the title in Adobe After Effects. You can check out more work from Luke Ritson over on his website.