We have featured quite a few different Xbox mods here at Geeky Gadgets, the latest one is from the guys over at Major League Mods, the Iron Man Xbox 360 Slim Mod.

The Iron Man Xbox 360 Slim mod was built by Mark Bongo from Major League Mods, and he had some help with the mod as the custom paint job was done by Nub Grafix from the hit TV show American Chopper. 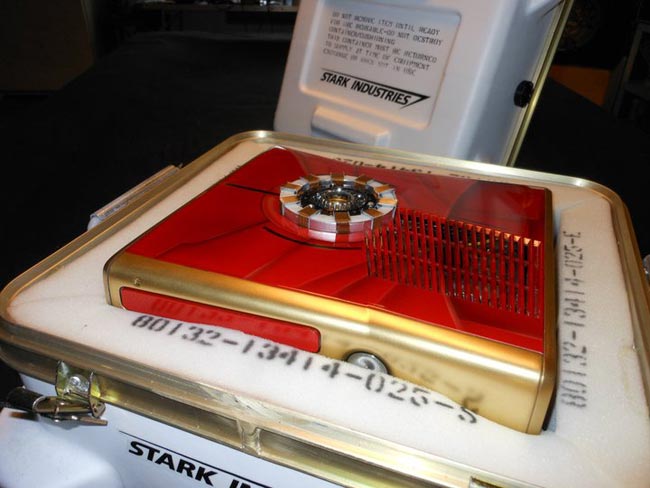 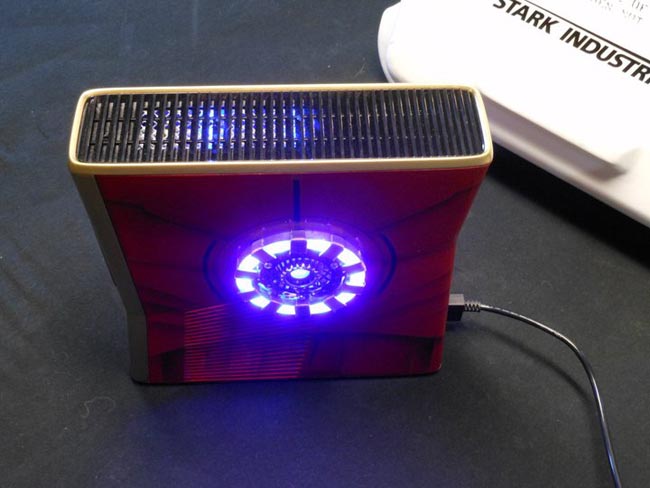 As you can see from the photo’s the arc reactor is designed to mimic the ring of light on the Xbox 360, and Mark has even built a custom stark industries military case to carry the Xbox around in, have a look at the video below.

You can see lots more photos of this awesome Xbox 360 Slim Iron Man Mod over at Facebook and also find out more details over at Major League Mods.

Thanks Mark for the tip!