This has to be one of the coolest Xbox 360 mods we have seen, this awesome Halo Xbox 360 Mod was created by Richard Taylor from WETA Workshop, who were involved with the special effects for the Lord of the Rings trilogy.

The Halo Xbox 360 mod was created for Microsoft who are celebrating over one million Xbox 360’s being sold in Australia and it is being auctioned for a charity called Konsoles for Kids. 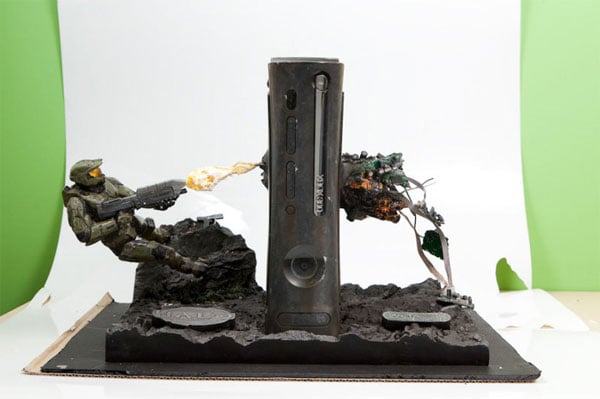 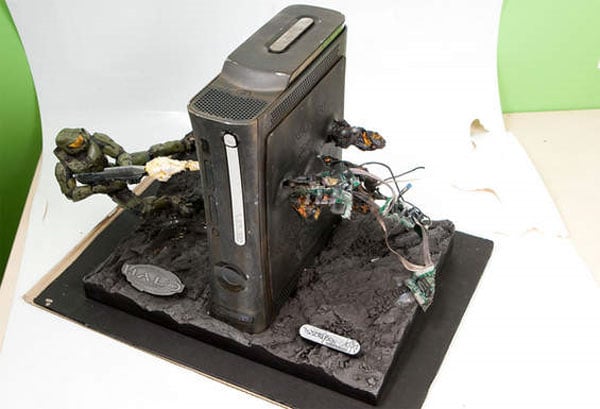 It is currently for sale on Ebay Australia for AU $610 about $570 US, head on over to Ebay and check it out for yourself.