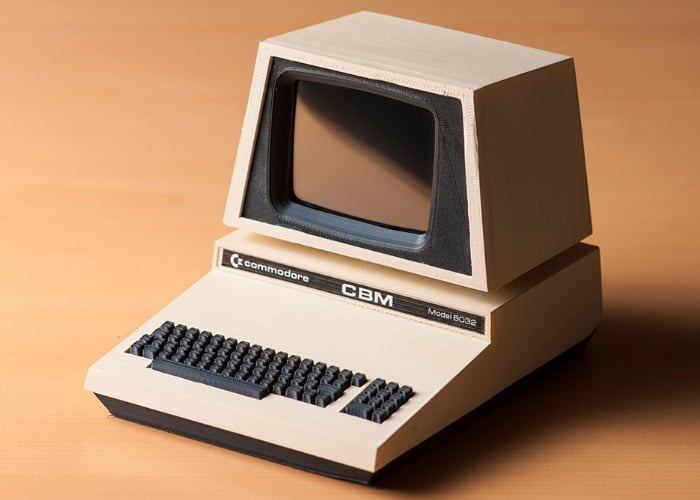 An awesome new Raspberry Pi Commodore PET Mini computer has been created by Lorenzo ‘Tin Cat’ Herrera using a 3D printer designed based on the iconic Commodore PET model 8032 launched back in 1977. The Commodore PET with the first personal computer sold to the general public and was equipped with a built-in keyboard, screen and cassette deck and was priced at $795 which today would equate to roughly $3,287. 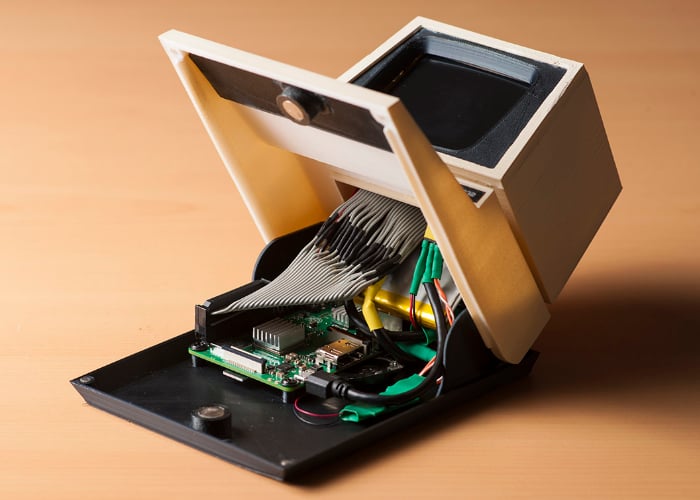 After beating the Apple II computer to market the Commodore PET personal computer was discontinued in 1982. Although it was briefly resurrected in 1986 for a short time before finally making way for the more advanced Commodore 128, 1571, and 1581 models. 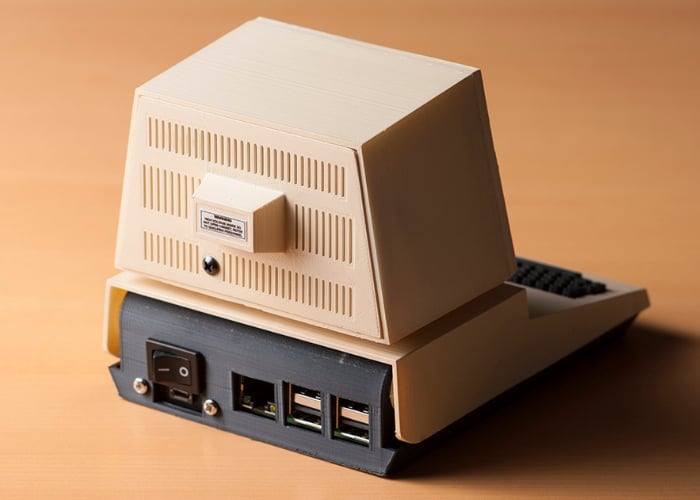 Lorenzo has designed the awesome Raspberry Pi in case to house a working screen, once connected to a Bluetooth keyboard the mini PC offers a fully working computer. Check out the video below for an overview of what you can expect from the 3D printed Commodore PET model 8032 Raspberry Pi case.

“This project is based on the Commodore PET model 8032. You’ll 3D print a case that contains a Raspberry Pi computer and a tiny screen to emulate the almighty PET (and many other computers and game consoles). It has been carefully designed to be as accurate as possible to the original design, all the connections are made on the back panel and it even hinges upwards to reveal its guts, just like the original!”

For more details jump over to the website below for full documentation on creating your very own Raspberry Pi Commodore PET model 8032 case.