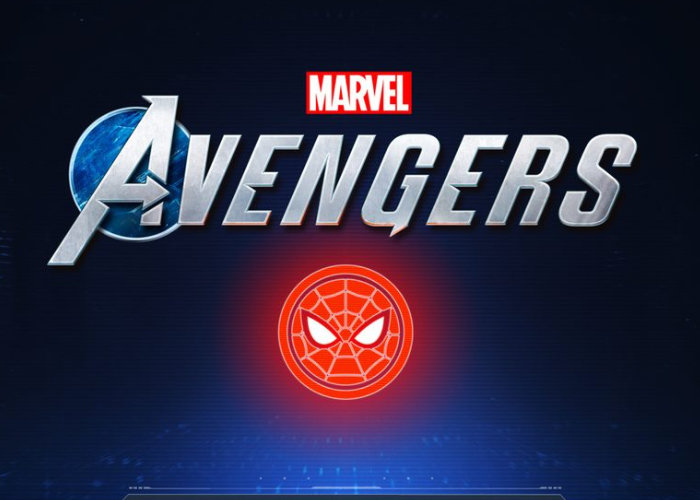 Sony and the development team for the new Marvel Avengers game soon to launch, have this week announced that Spider-Man will be available within the game but as a PlayStation exclusive. Spider-Man will be arriving in the Marvel Avengers game sometime during 2021, and Jeff Adams Associate Art Director, Crystal Dynamics as taken to the official lay station blog to reveal more details about Spider-Man teaming up with Ms. Marvel, Iron Man, Thor, Hulk, and Black Widow of Marvel’s Avengers.

“To make sure this team up goes smoothly, Vince Napoli, our Lead Combat Designer, is hard at work making Spider-Man just as great on the sticks as he is on the page. This means making sure our hero moves and fights like he should, no matter which one of our War Zones he finds himself in. When he’s arcing through the air on his web line, we want you to feel graceful and light, and be able to utilize a variety of web configurations and gadgets to enhance your traversal. Spider-Man’s impressive acrobatic abilities will complement the experience, allowing you to seamlessly transition from navigation to combat.

When Spider-Man takes on evil-doers, he’ll do so fluidly with his signature flair; but also, with the enhanced customization options we’ve created for Marvel’s Avengers. Just like our other heroes, you’ll get to use the unique skill trees Vince and his team have designed to specialize how your Spider-Man plays in our world. An impressive suite of iconic abilities and attacks will be at your disposal, and you get to decide which gadgets and skills you wish to upgrade. These enhancements will be necessary for him to take on the threats coming his way.”