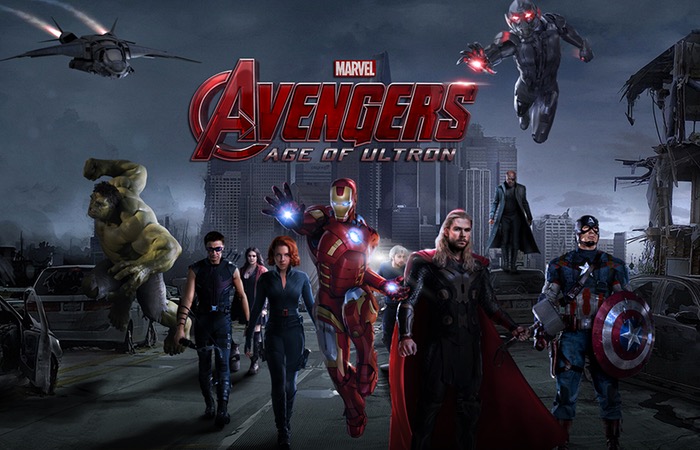 Avengers fans that are looking forward to the next movie in the series, Avengers Age Of Ultron, that will be exploding onto theatre screens worldwide May 1st 2015.

Are sure to enjoy the very first official trailer to be released which provides just over two minutes of footage to whet your appetite and reveal the characters and glimpses of the storyline and of course Ultron.

The Avengers Age Of Ultron movie stars all your favourite Avengers characters such as Captain America, Iron Man, Thor from previous films, together with a few new additions.