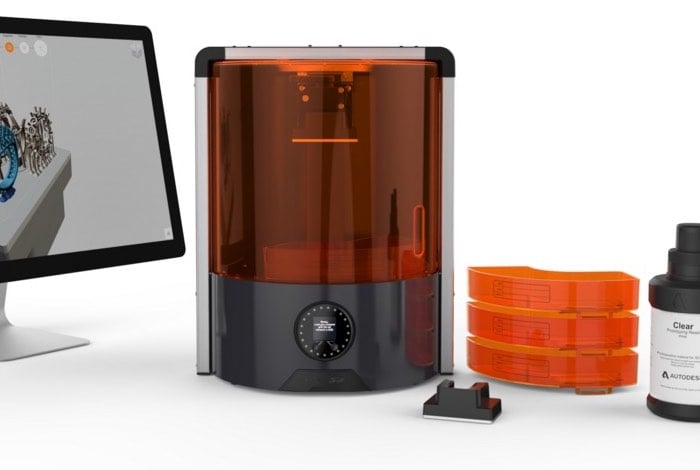 Anyone interested in the advances that Autodesk is making in the 3D printing market and technology arena might be interested in a new 49 minute video which has been published to the official Autodesk Ember 3D Printer YouTube channel.

The newly published video provides a look at speakers discussing what Autodesk is developing and advances the company is making within the 3D printer market, check it out embedded below.

Recently Autodesk open source their Ember 3D printer which is capable of providing users with a printing system that is capable of offering over 1 million voxels per layer with precision all-glass optics. 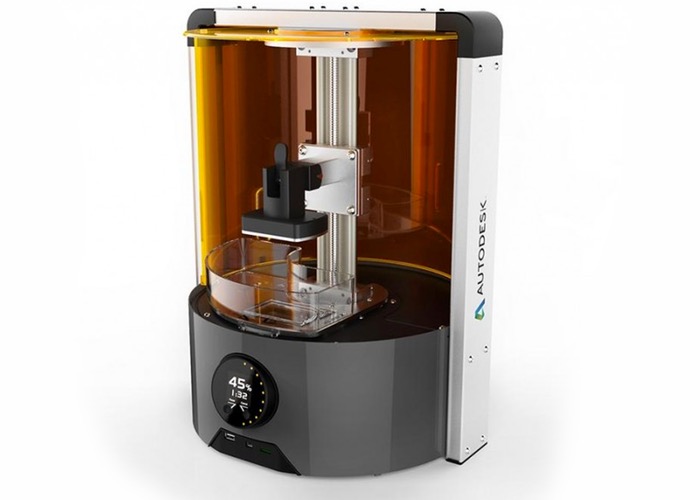 The Ember 3D printer takes the form of a DLP 3D printer and has been specifically designed for high-speed production printing multiple parts simultaneously if required. Autodesk explains more :

The light engine uses a TI DLP digital micromirror device (DMD). Designed for industrial precision and high resolution, the DMD contains over 1 million mirrors spaced 7.6 microns apart in a compact footprint. Ember’s mechanics are designed to minimise the forces exerted on the part during printing, which allows for fine detail parts to be produced.

All the parts on the build plate are built simultaneously. The more parts you build the more efficient the process and the higher the return on your investment. Quick build head calibration and interchangeable resin trays make Ember simple to use.

For more information on the Ember 3D printer jump over to the official Autodesk website via the link below.