Autodesk Inc has this week released a new update for its Autodesk 123D Catch application which has been designed to allow users to capture objects and people from the surrounding environment and transform them into 3D models.

The latest update to be rolled out by Autodesk now includes a completely redesigned user interface which provides a more seamless navigation structure for both capturing and processing your images as well as browsing your library already captured 3D images. 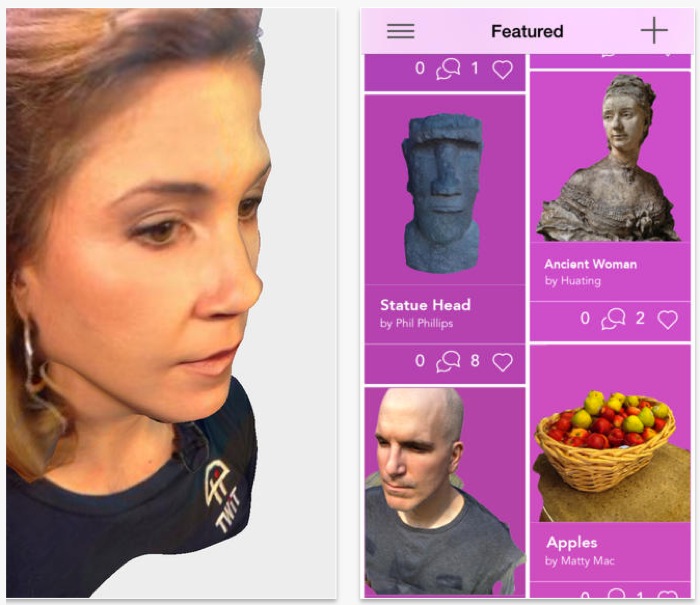 Other new features within the latest Autodesk 123D app include a new in-app community which allows users to showcase their objects and view 3D captures from other users from around the world. Together with new enhanced processing technology which has been added to create sharper, more detailed captures from within the app.

Another useful feature is the new Photo Compass feature assists you in taking better captures, together with enhancements for the new Apple iO7 operating system, which is now require this to be installed on device for the latest Autodesk 123D Catch App to run.

“Capture friends, sculptures, buildings or anything else you can photograph. Automatically transform them into interactive 3D models that can be shared with friends, family, and an ever growing community of 3D photographers. Turn your photos into realistic 3D models by taking a series of photographs from different angles. Integrated Photo Compass helps guide you through the process of capturing all angles around your subject.”